Warren Buffett’s Berkshire Hathaway Inc. sees a green light at the intersection of low oil prices and record driving. In its most significant energy investment in two years, Berkshire has amassed a US$4.5 billion stake in Phillips 66, making it the biggest shareholder in the largest U.S. oil refiner. Berkshire owns almost 58 million shares… 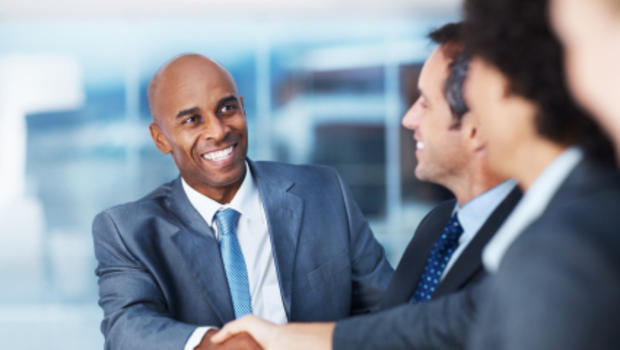 Emotional intelligence is the ability to recognize one’s own and other people’s emotions, to discriminate between different feelings and label them appropriately, and to use emotional information to guide thinking and behavior. 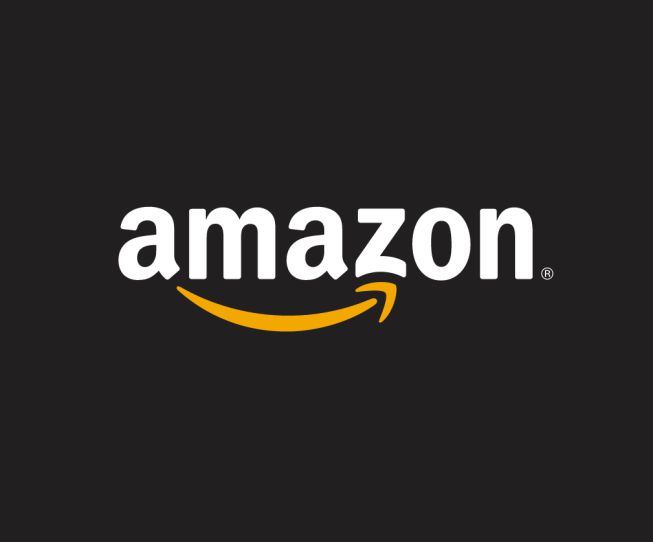 Amazon is a huge, very successful company that can make headlines with products and services years away from reality. It?s also good at selling you stuff you want really cheaply and delivering it to you super quick. According to a New York Timesreport, however, the incredible efficiency and continuing expansion comes at the cost of its workers, held to ?unreasonably high? standards and demands. The NYT talked to over 100 current and former Amazon workers, across senior management, as well as workers in retail, engineering, HR and marketing. Some nightmare tales outline about how employees caring for relatives or battling cancer soon faced harsh feedback from colleagues and superiors. ?What kind of company do we want to be?? said one former human resources exec to her bosses, after she was told to put a woman who had recently returned from serious surgery, and another who had just… 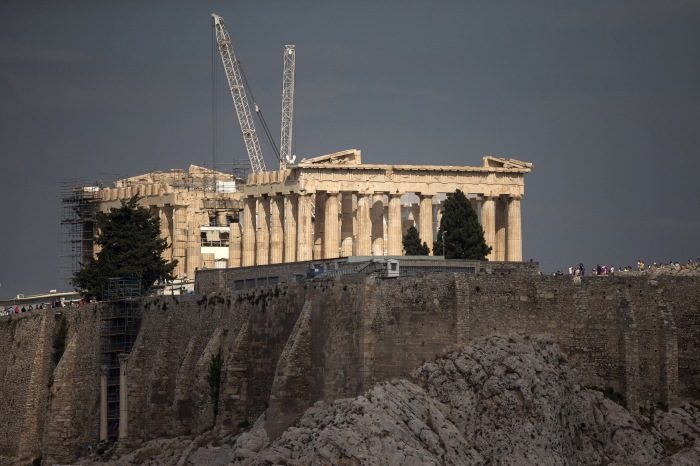 “The University of Phoenix is struggling to keep enrollment up. It has lost about half of its students over the past five years and has fired 900 employees since September 2014 and stock is down by 60%.”

NEW YORK — The University of Phoenix, one of the largest non-profit colleges still operating, is the next one the government is going after for allegedly deceptive practices.

The struggling school is now facing a probe from the Federal Trade Commission. The agency is looking into whether the school engaged in deceptive marketing tactics, its parent company, Apollo Education Group, said Wednesday.

The company must hand over documents regarding matters that include ts marketing, tuition, billing, accreditation, and military recruitment practices going back as far as 2011. Apollo said it would cooperate fully with the FTC.

Apollo declined to comment to CNNMoney and cited their response in the legal filing which stated, Apollo is evaluating the demand and intends to cooperate fully with the FTC.”

The probe comes as the federal government is cracking down on for-profit colleges, which have long been criticized for leaving students with loads of… 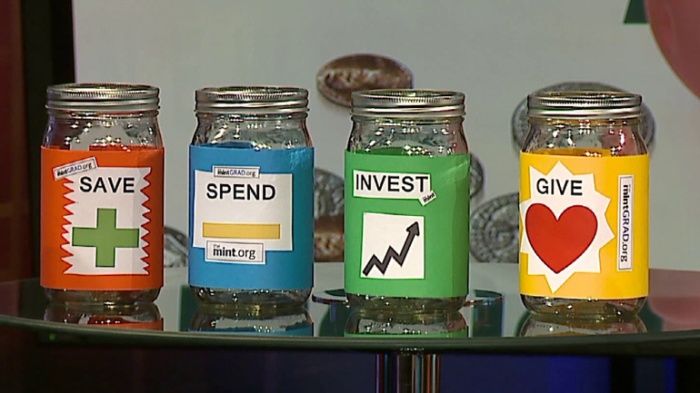 MILWAUKEE (WITI) — As adults, we know it’s important to save money. But that mentality is also something we should be getting to our kids too. Emily Holbrook from Northwestern Mutual joined the Studio A team to talk about money management for pint-sized investors.

Check out these important links:

Nkozi Knight
Create a free website or blog at WordPress.com.