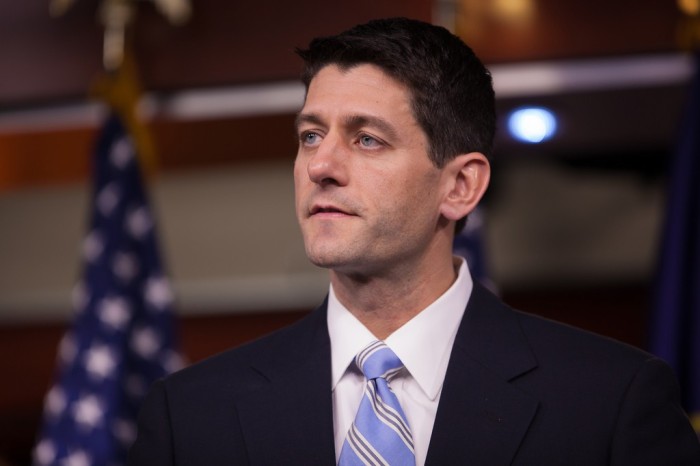 This week, Congress finally began to vote on a $1.1 trillion spending bill, avoiding government shutdown and putting at least a temporary halt to the gridlock that had defined Washington for much of the Obama administration.

The spending package, which hasn’t been voted on yet, would fund most federal agencies throughout 2016 and may actually demonstrate that Republicans and Democrats are, in fact, still capable of compromise. Here are five things to know about the bill:

There are actually two bills: For political reasons, the House leadership decided to split the funding measures into two different bills. One is the $1.1 trillion funding plan, the other is a $629 billion tax cut package. By splitting the two measures, USA Today notes, Democrats can vote against the tax cuts and conservative Republicans can vote against the funding bill while both can still pass.

The oil export ban is gone: The Republican caucus fought hard to put an end to the40-year ban on American companies’ ability to export oil. They got that done, much to the delight of the energy sector.

Republicans lost on refugees: Another major goal of some Republicans, especially more conservative members, was to restrict President Obama from bringing Syrian refugees to the U.S. They didn’t get that, though USA Today notes that the spending bill includes new anti-terror provisions relating to visas for visitors from 38 countries.

Planned Parenthood is safe: One of the most contentious issues for the past several months has focused on federal funding for Planned Parenthood, a national network of women’s health care centers that provide abortions. The organization will continue to receive funding, to the consternation of conservative Republicans.

The medical devices tax is gone: Mark this as a win for House Speaker Paul Ryan. Though it isn’t off the table forever, the deal delays the tax for at least two years.

View all posts by Nkozi Knight